It is called a closed circuit since, contrary to what happens with diffusion, all its components are linked. Furthermore, unlike conventional television, this is a system designed for a limited number of viewers.

The circuit can simply be composed of one or more surveillance cameras connected to one or more monitors or televisions, which reproduce the images captured by the cameras. Although, to improve the system, other components such as videos or computers are usually connected directly or networked.

They are fixed in a certain place. In a modern system the cameras used can be remotely controlled from a control room, where they can be configured to pan, focus, tilt and zoom. These types of cameras are called PTZ (pan-tilt-zoom).

These systems include night vision, computer-aided operations, and motion detection, which make it easier for the system to put itself on alert when something moves in front of the cameras. The clarity of the images can be excellent, it can be transformed from dark to light levels. All these qualities mean that the use of CCTV has grown extraordinarily in recent years.

Other articles of our blog 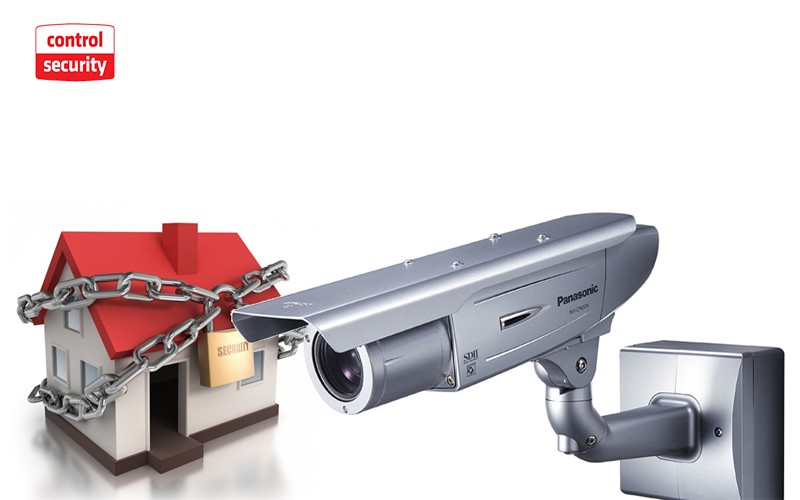